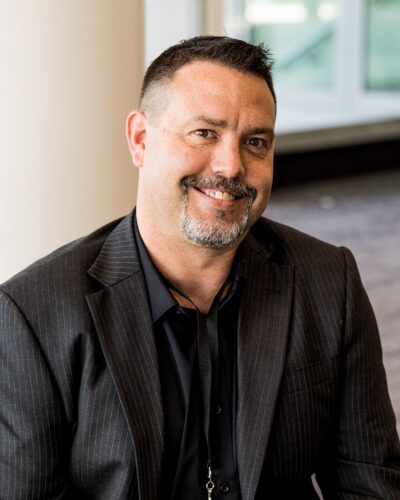 Jason has more than 16 years of training and assessment experience gained initially in corporate environments before moving into the RTO space. He has specialised in delivering training in areas such as sales, coaching, leadership and management, presentations skills, RTO compliance and has received international acclaim for his work in Learning and Development.

Jason was the winner of the Platinum Award for “Best Young Learning Leader” at the 2011 LearnX Asia-Pacific Awards and was named a young trainer to watch by US Training Magazine in 2012. In addition to his dynamic face-to-face facilitation, Jason has built skills in developing effective online training programs and has been heavily involved in the customisation of training material to meet unique client needs.

Jason is a two-time MRWED Trainer of the year and is one of only two Australian trainers to be certified in Bob Pike’s Train-the-Trainer Boot Camp, the world’s most well-respected trainer training program.
A strong advocate for the participant-centred approach to training, Jason has spoken on the topic of Creative Training Techniques at conferences all over Australia and at multiple events in the United States and Malaysia.